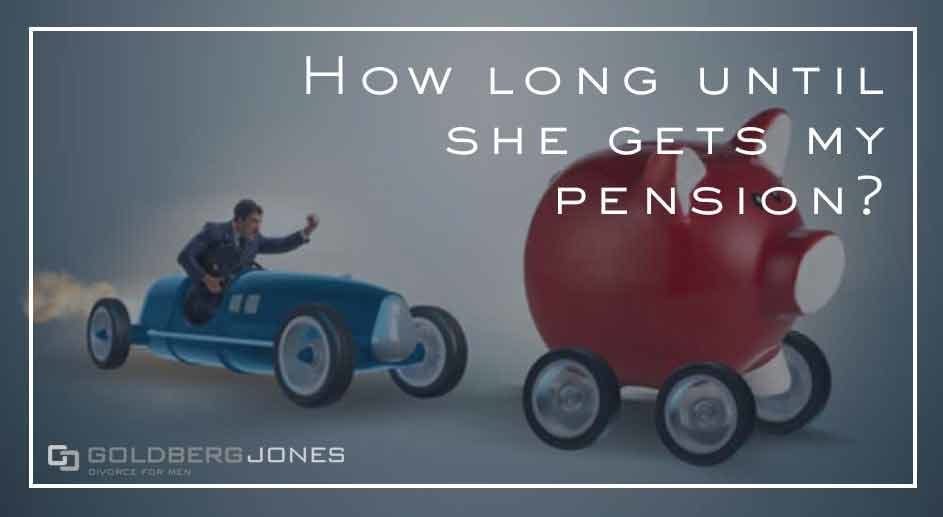 People stay married for all kinds of reasons. For the kids, because of religious convictions, the belief you can work things out. All of these and more contribute to people remaining in unhappy relationships. Retirement is another.

In certain situations, after a long marriage, spouses may be entitled to a share of retirement benefits, like pensions, or to collect Social Security based on a former spouse’s work history.

Our founding partner, Rick Jones, has a regular guest spot on the Danny Bonaduce and Sarah Morning Show, where he answers listener’s family law questions. One recent caller is in the middle of a lengthy marriage he doesn’t see going the distance. He has concerns about his retirement, his pension, Social Security, and other issues when it comes to divorce.

“Sure, let me speak to the retirement issue. Unfortunately, it’s not a bright line I can just tell you ‘x many years.’  What happens is when you get married you form what’s called a community. Think about it like going into business with your new wife.

“Ultimately, when you’re creating a pension or retirement, it’s either based on the number of years and the income you were making during that period of time, which is kind of an older school pension. Or it’s going to be like a 401k, where you can actually see the dollars go in and accumulate.

What happens though is this:

Ultimately, there’s a formula that gets created back in the court when you get divorced, that creates the percentage of the community property she’s entitled to.“

Rick: “Well, Social Security is going to be a little bit different, you know, I’m not actually extremely well versed on that…”

Danny: “Then how about pensions. I’ve been paying into my pension since 1967. So would that be mostly mine, or the person’s in my shoes?“

Rick: “Yeah, let’s say you’ve been paying into a pension for…[attempts to do math out loud] is that really 50 years? [Danny in background: “Yep.”] WOW.”

Danny: “Yeah, when I first did Bewitched.”

Rick: “You don’t look a day over 30. So you’ve been paying into a pension for 50 years, and let’s say when you’re divorced, how long were you married by the way?”

Danny: “So that’s what she would get if she went after it?” 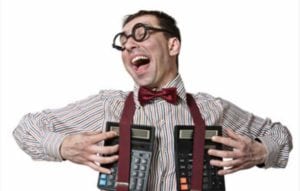 Danny: “The nicest thing about that girl is that she didn’t go after it.”

Danny: “Math is our friend.”