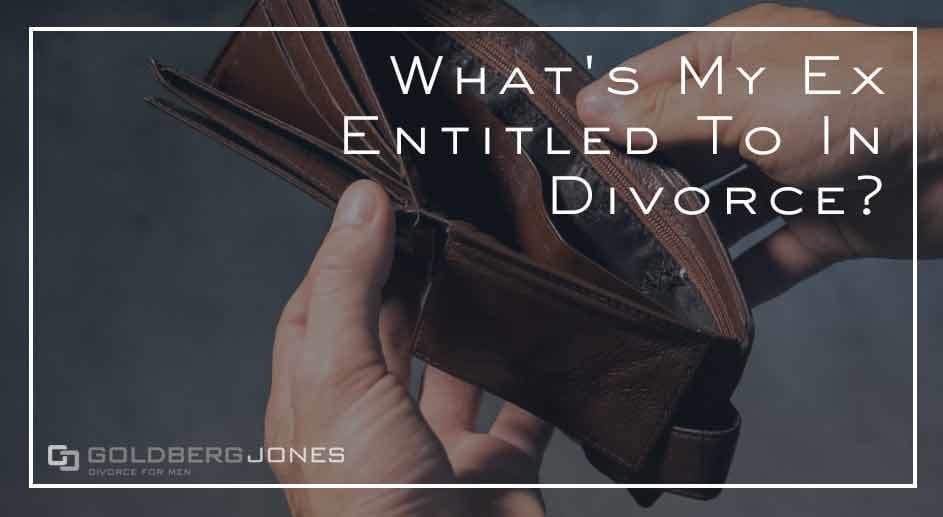 Dividing up shared property and hashing out a settlement is a huge part of a divorce. It also has a major impact on your financial future, so it’s important to do things right. But it’s complicated, especially when you mix two lives.

What happens to things you owned before you married? What counts as community property owned by both spouses and what constitutes separate property owned by one? It may appear cut and dried, but it often gets muddy when considering things like sweat equity or making mortgage payments from joint funds.

Our founding partner, Rick Jones, makes regular appearances on the Danny Bonaduce and Sarah Morning Show, where he addresses listener’s family law questions. On a recent show, one audience member texted in a question about this very topic.

[Rick giggles in the background, laughter from everyone ensues.]

Danny: “That was a fairly evil laugh from your lawyer!”

Danny: “Really? It’s that deep of an answer?” [Laughter continues.]

Rick: “There’s a whole lot to it, let me frame a couple of issues here:

Now, once that happens, and he starts to pay down that mortgage, that becomes community property because that was money earned while married even if he was the only one working.

“So what he needs to do is go through a very thorough process called ‘tracing,’ trying to be able to paint the picture, and display that this is the amount of separate property that really should be sorta exempted from her getting her hands on.

“Two, the other issue he was talking about is spousal maintenance, alimony. If I remember correctly, it was 2003 or 2004 that he got married, so we’re talking 14-15 years if she hasn’t been working and he has, yeah, I’m expecting him to have exposure to spousal maintenance.”

Danny: “Jeez Louise, I thought I knew the answer to the house one, like, ‘that’s his!’ He had it before he was married, but that it’s accrued since marriage, that’s the kicker. Alright.”