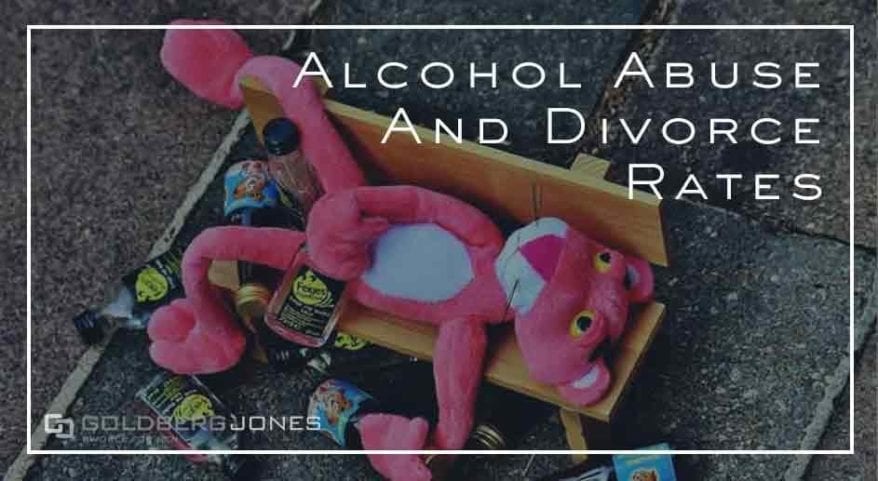 Divorce is an emotional, tumultuous time, even in the best situations. It can lead to despair and depression. After divorce, people often engage in a variety of unhealthy, potentially risky behaviors. Alcohol abuse frequently plays into this.

Increased drinking has long been associated with ending marriages. In many cases, alcohol abuse has been cited as a cause of divorce. However, a new study published in the American Journal of Psychiatry draws a distinct link between divorce and an elevated risk for Alcohol Use Disorder (AUD).

According to the National Institute on Alcohol Abuse and Alcoholism, AUD is “a chronic relapsing brain disease characterized by compulsive alcohol use, loss of control over alcohol intake, and a negative emotional state when not using.” It impacts an estimated 16 million people in the United States and must meet the criteria laid out in the Diagnostic and Statistical Manual of Mental Disorders (DSM).

When assessing AUD, professionals ask a number of questions. You or a loved one may have AUD if, in the last year:

If a person has any of these symptoms, drinking may be a cause for concern. 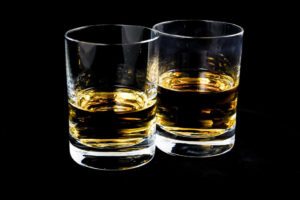 This study uses Swedish population data and examines information for more than 940,000 people born between 1960 and 1990, who married in or after 1990, and had no previous AUD diagnosis. A team of researchers from Virginia Commonwealth University and Sweden’s Lund University examined the data looking for links between divorce elevated risk of alcohol abuse. What they found was startling.

Through their research, the team discovered that after divorce increases the risk of AUD exponentially. This holds true for both men and women. In men, the risk is almost six times higher; for women, it’s more than seven times higher.

Additionally, for those who have already dealt with alcohol abuse issues, divorce can cause a relapse. And on the other side, researchers found remarriage leads to a significant decline in AUD in both men and women.

There are, of course, other factors in play. Divorce is so often a process and a marriage often crumbles over a long period of time. Because of this, the risk of alcohol abuse and AUD increases leading up to divorce. Also, individuals with a family history of AUD, or those with previous patterns of problem behaviors, face greater dangers.

These results probably make a great deal of sense. As stated earlier, divorce often comes with added stress and strain, and people struggle with depression. In these situations, many turn to alcohol and other risky, potentially detrimental behaviors.

For the researchers in this study, that’s not the primary takeaway. In their view, the increased risks of alcohol abuse are less about the burden of divorce. They believe marriage has a “protective effect” and that spouses have a regulatory influence on each other. Spouses encourage each other to make good, healthy choices and essentially keep one another in line.

Regardless of the underlying reasons, divorce often comes with elevated health risks. Alcohol abuse is one of these. In this trying time, it’s important to take care of yourself. It’s all too easy to fall into bad habits—eating junk food, drinking too much, not exercising. Take the time to make positive choices, establish a plan for staying on track, and set up a support system of friends and family to keep you going.

Related Reading: What Are The Different Types Of Divorce In California