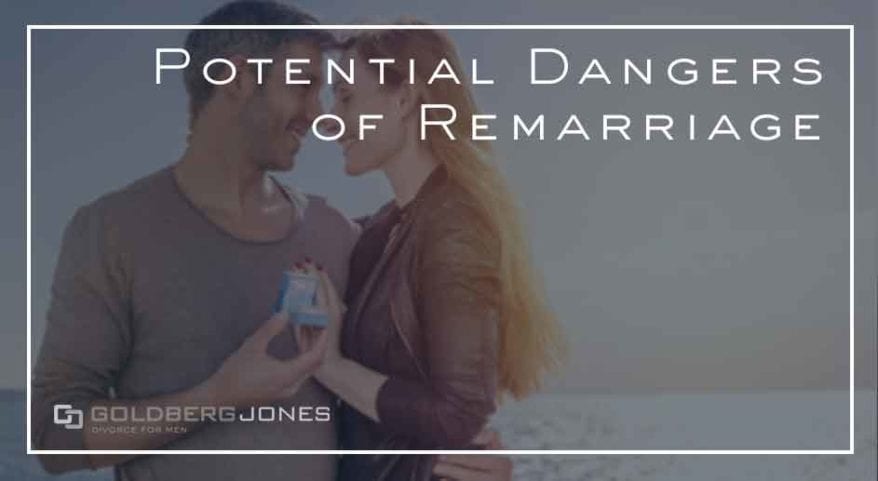 In a landscape where divorce and remarriage are regular occurrences, blended families have become increasingly commonplace. Stepparenting and bringing distinct families together never goes as smooth and simple as on The Brady Bunch. Even in the best of times.

But what about the potential dangers, like when members of one family put members of the other at risk? This is, unfortunately, a situation that happens.

Related Reading: What to Expect from Divorce Hearings

Remarriage and the Best Interests of the Child

When it comes to custody, the court’s overriding concern is the best interests of the children. Whether the parents divorce, remarry, or relocate, this one factor trumps everything else.

Deciding on custody, the court will account for a number of variables. This includes:

If the living situation after remarriage presents a potential danger, the court may consider a non-custodial parent’s request for a custody modification.

Especially in recent years, the court recognizes the importance of both parents being a part of a child’s life after divorce. No matter who winds up with primary custody, unless there are extenuating circumstances—like abuse or neglect—the other parent is entitled to regularly scheduled visitation with the kids. Even after remarriage.

When The Custodial Parent Remarries

The remarriage of the custodial parent usually means big changes for everyone involved. This often includes a new home, or at least a new living arrangement. If the stepparent has children, it also means new siblings. Perhaps a second marriage even entails relocating to a new city.

All in all, remarriage represents a massive shift for children, especially young ones.

Make sure to take steps to ease into this transition and make it as smooth as possible. Don’t rush things, take the time to establish a relationship between the kids and the stepparent. The same goes for any new step-siblings.

When The Non-Custodial Parent Remarries

When it comes to the remarriage of the non-custodial parent, this doesn’t usually have much of an impact on child custody. A new relationship can present a positive influence on an individual’s lifestyle. It may also show increased stability and level of responsibility.

If a new spouse has a good relationship with the kids, that also reflects positively. Down the road, this may even influence visitation, overnights, and the like. But overall, it takes a drastic shift to justify changing a custody agreement.

Can You Modify Custody Due to Remarriage?

Remarriage doesn’t automatically lead to a new or revised custody arrangement. In order for the court to reevaluate an existing custody agreement, they must see a material change.

This means a radical and permanent alteration in circumstances that directly affects the wellbeing of the children.

Outside of such a substantial shift, not much else moves the meter.

Material change swings both ways—either positive or negative—and manifests in a variety of fashions. For instance, if your ex is the custodial parent, remarries, and moves outside of your child’s school district in the middle of the school year, you may have a case.

On a more extreme note, if remarriage presents potential hazards, that may also provide grounds for adjusting a custody arrangement. Perhaps you suspect the new spouse of abuse, or, as in the case with Teen Mom OG, a new step-sibling poses a possible danger.

Remarriage can also be hugely beneficial to children as well. Kids often form strong, lasting bonds with stepparents and stepbrothers and sisters. A second marriage often provides increased stability or new opportunities. Every situation is different, and the court must decide if the specifics warrant a change or not.

Child custody cases tend to grow heated and complicated enough on their own. When you throw remarriage or a new living situation into the mix, things only get more complex.

Related Reading: Child Endangerment: What Can You Do?