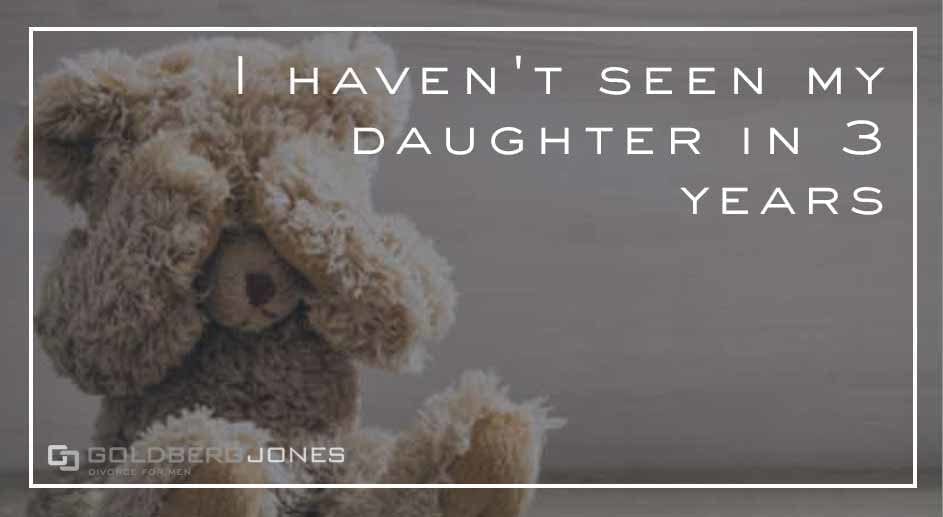 Child custody gets messy in the best of times, but the more people are involved, the muddier the waters. What should you know about third-party custody?

One of our founding partners regularly appears on the radio. On the air, he takes family law questions from listeners. During a recent episode, a caller found himself in a tricky situation in regards to third-party custody.

Related Reading: The Parenting Plan is a Custody Rule Book

Listen to the Conversation about Third-Party Custody Below:

Caller: “So, I haven’t seen my daughter in three years. Her mother has given her to her sister in Arizona and they will not let me talk to her or let me see her. I have no communication with her and I’ve never lost my parental rights. Her mother is a paralegal for family law, so uses her knowledge vindictively. I’m going to obtain a lawyer after the first of the year, I want to know, can I get a lawyer in the state of Washington and file in Arizona?”

Rick: “Were you married to the mother of the child?”

Caller: “Yes, and that’s another thing, she’s not going to cooperate at all.”

Rick: “That’s okay, I’m not worried about her. [Background laughter] Where was the divorce done?”

Caller: “We’ve never had a divorce.” [Audible noises of concern from everyone in the studio.]

Rick: “Uh, that’s one of the things you might want to take a look at. The good news is that you’re going to talk to somebody because you need about an hour-worth of conversation for somebody to truly understand what’s going on.

“But the quick and dirty of it, it sounds like you need to initiate a divorce. Once you do that, the issue of custody is up for play. At that point, the courts are going to rule as between you and her. That’s the only two options the courts have.

“If the sister wants to address this, she’s going to have to step up as a third party to the case. Which, by the way, is very very difficult to do.
I don’t know enough about your case to tell you you don’t have anything to worry about, but I do know enough to say you’ve got a fighter’s chance on this one.”

What Not To Do

Danny: “So, can I tell ya something. As a listener to the show, I automatically like you a lot. In the sound of your voice, it sounds to me like you have considered already, making a tragic mistake, and that would be: ‘I’m going to go get my daughter.’

“Don’t do it, man. You think, ‘She’s mine. I’m doing the right thing, I’m going to feed her, bathe her, put clothes on her back.’ But no no no, it’s called kidnapping. So, do the right thing, listen to Rick, go get yourself an attorney, and  work that out, because those people do not have your best interest at heart.“

Rick: “I actually want to circle back on that because I ended it by saying, ‘He’s got a fighters chance,’ because in my brain I’d already switched to whether or not he was seeking to have custody of the child.

“And the reason I thought he had a fighter’s chance, even at perhaps being the primary parent, is because obviously the mother has consensually given up this child already. So that’s what I was looking at.

” The reality is, the question was really more about, ‘How do I get a chance to see my child? How do I get back some level of custodial rights?’ And that one’s a no-brainer, absolutely he will. There may be some hoops to jump through but that’s certainly an absolute win.“

Danny: “Right. So unless he’s hiding terrible infractions against the law and man, he’ll definitely get a decent grown-up divorce and there will be some time spent with his daughter, possibly even more time than the wife.“

Related Reading: Third-Party Custody if You Suspect a Parent is Unfit

Are Your Divorce Records Public?