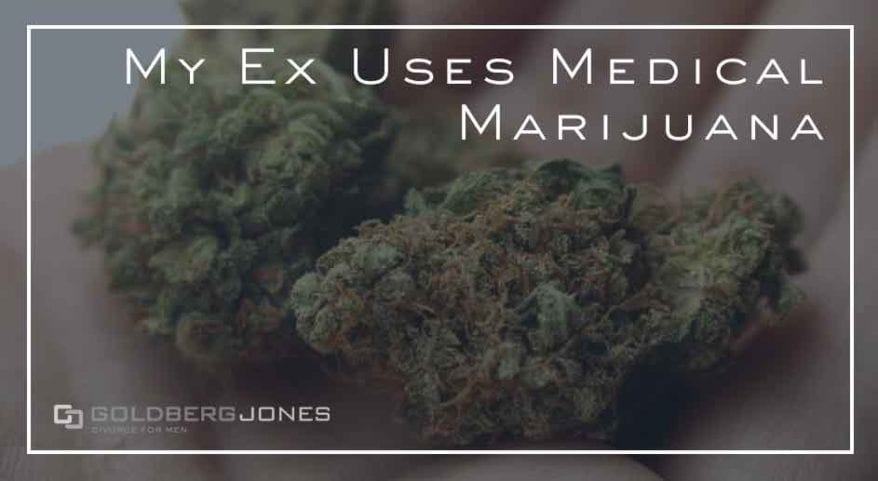 “My ex-wife and I have a shared custody agreement with joint legal and physical custody of our child. She has a medical marijuana card, and my daughter told me she has smoked pot in front of her. She also has been living with her parents for the past two years and is currently unemployed. What steps should I take to have the custody agreement revised?”

In this situation and anytime you want to modify a custody agreement, the first step is to file an Order to Show Cause with the Court to request a modification of custody and visitation. Before you file, you will want to make sure that you have good evidence of the drug use. You may want to consider hiring an attorney to prepare this document.

If your ex-spouse was using harder drugs, like methamphetamine or cocaine, your daughter would be out of her custody in a heartbeat. However, because medical marijuana is legal at a state level and illegal on a federal level, the family courts across California do not have consistent opinions about the best approach if a custodial parent is using the drug.

However, if your ex-wife is stoned around the child, smoking in front of the child, and growing marijuana where the child can see it, the use has gone beyond a personal medicinal and may affect her ability to raise the child.

Moreover, if there is any evidence that the plants are growing anywhere accessible to your daughter, it will weigh heavily in your favor because they present a danger to your child.

If you are still trying to gather evidence about her marijuana use, you can petition the court to assign a supervisor to visit the house and see the situation for herself. If it is as bad as your question alludes, there’s a good chance you will be able to convince the court to modify the agreement.